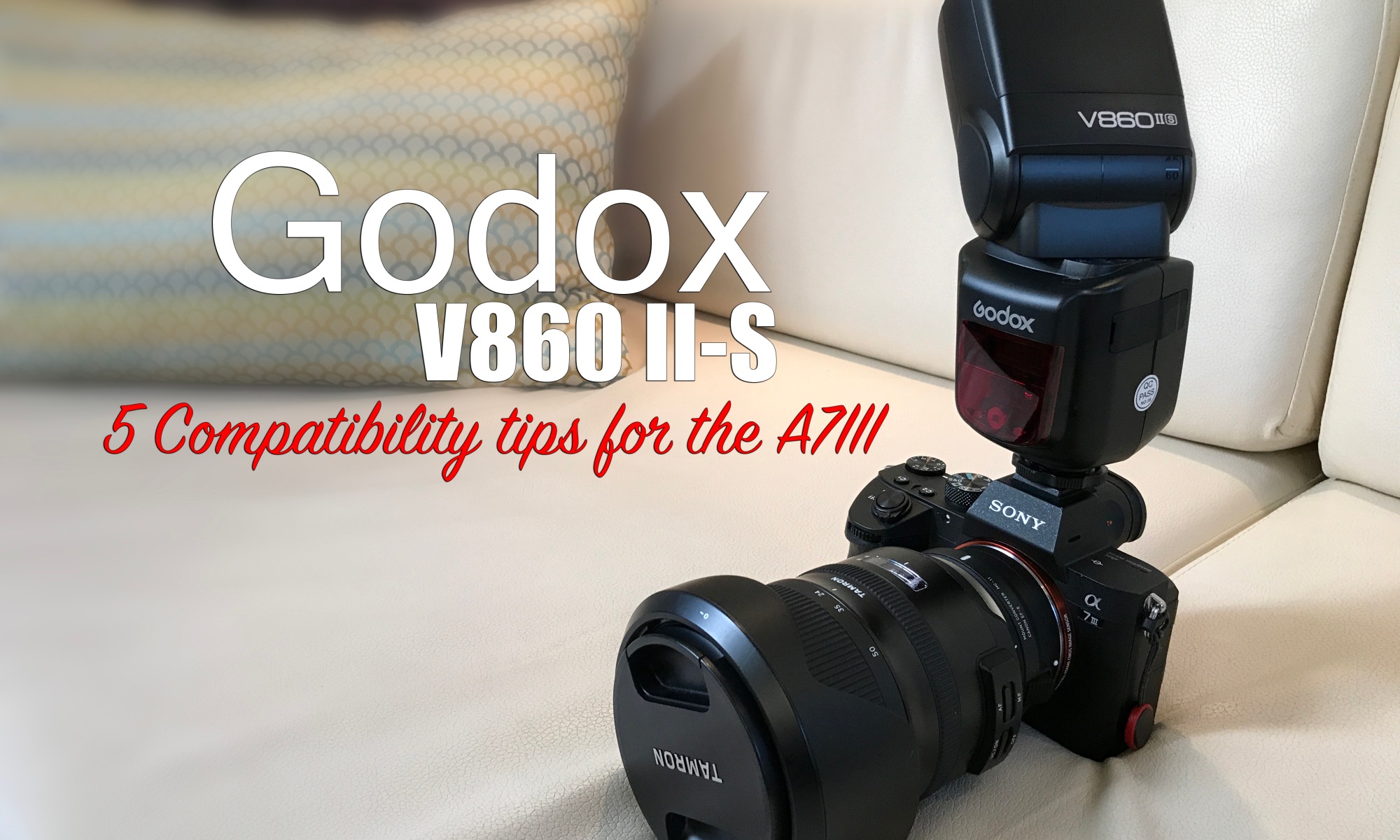 The Godox V860 II-S flash is compatible with the Sony A7III mirroless camera.  There is some minor issues that I have found and so far I was able to work my way around.

So far those are the issues that I have found.  I hope that there will be a firmware update for the Godox flash at some point soon.  It seems that the Sony A7III firmware 2.0 did not fix any of those issues…  I will add to the list if I find more issues.

This site uses Akismet to reduce spam. Learn how your comment data is processed.